The Roots of the EU’s Vaccine Debacle Project Syndicate

The stability of an isolate of the SARS-CoV-2 B.1.1.7 lineage in aerosols is similar to three earlier isolates The Journal of Infectious Diseases

Schumer gets his game changer The Hill

Big Brother IS Watching You Watch

This is exactly my experience. I’ve been a critic of corporate media outlets for 15 years but always assumed one could get basic facts (even if flawed) by reading them.

I now no longer think this. Their journalistic and business model makes me distrust everything I read there. https://t.co/HEqhVNfDW2

My New Book on Journalism, Exposing Corruption, and the Resulting Risks, Dangers and Societal Changes Glenn Greenwald. Glenn predicts the MSM will largely ignore his book. I just ordered my copy.

Iran calls Vienna nuclear talks ‘constructive’, with next round set for Friday SCMP 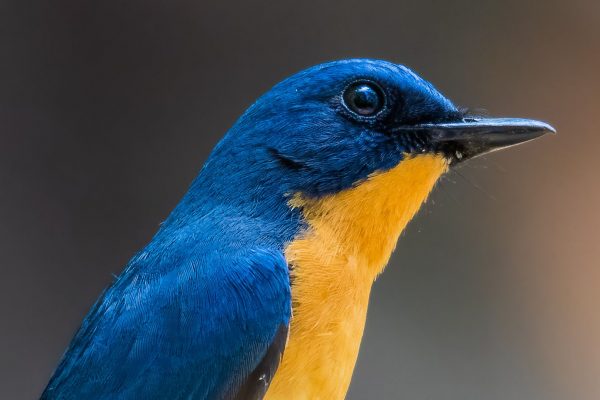